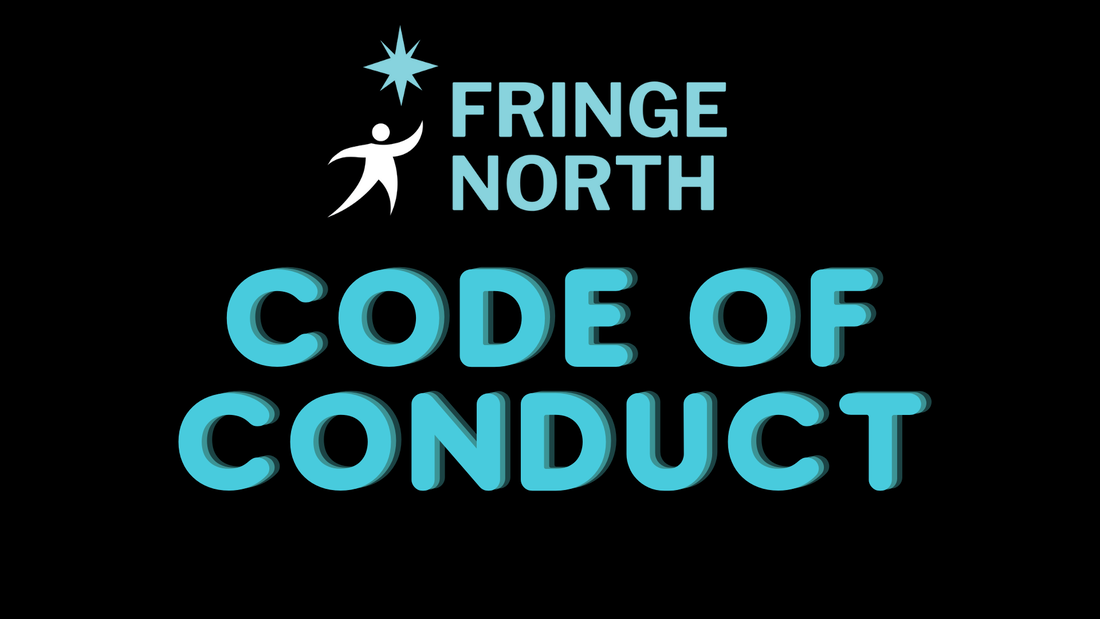 Homophobia: often defined as the irrational aversion to, or fear or hatred of gay, lesbian or
bisexual people and communities, or to behaviours stereotyped as “homosexual.” It is commonly
used to signify a hostile psychological state in the context of overt discrimination, harassment
or violence against gay, lesbian or bisexual people.

Transphobia: the aversion to, fear or hatred or intolerance of trans people and communities.
Like other prejudices, it is based on stereotypes and misconceptions that are used to justify
discrimination, harassment and violence toward trans people.

Ableism: attitudes in society that devalue and limit the potential of persons with disabilities.
People with disabilities are assumed to be less worthy of respect and consideration, less able
to contribute and take part, and of less value than other people. Ableism can be conscious or
unconscious and is embedded in institutions, systems or the broader culture of a society.

Sexism: discrimination based on sex.

Misogyny: hatred of, contempt for, or prejudice against women.

Racism: a belief that one group is superior or inferior to others. Racism can be openly displayed
in racial jokes, slurs or hate crimes. It can also be more deeply rooted in attitudes, values and
stereotypical beliefs. In some cases, people don’t even realize they have these beliefs. Instead,
they are assumptions that have evolved over time and have become part of systems and
institutions.

Harassment: The act of engaging in a course of vexatious (harassing or provoking)
comments or conducts, intimidation or threats against someone in a workplace when
they know or ought reasonably to know that these comments or conducts are unwelcomed.
Access our full code of conduct here